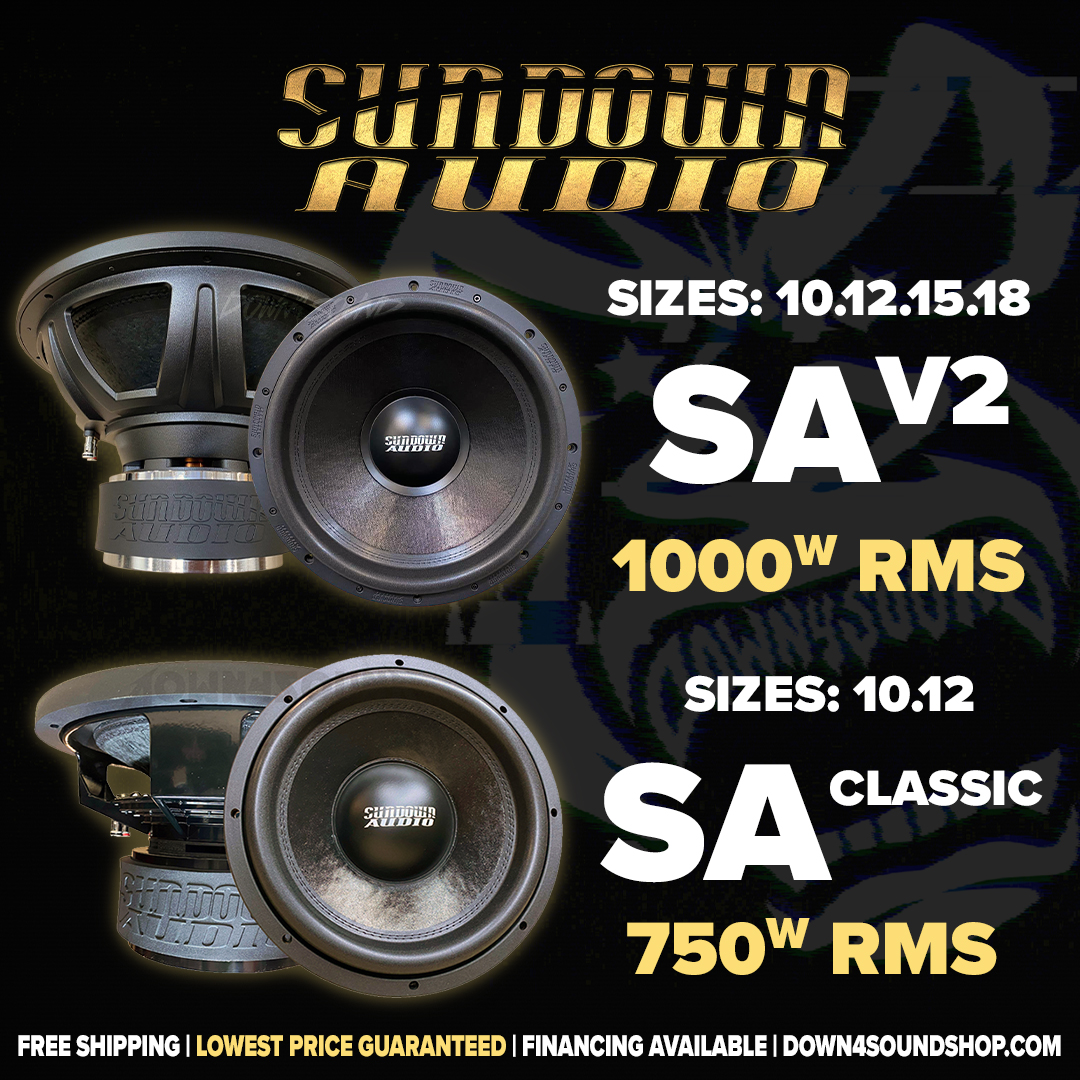 If you still prefer the original, legendary SA series, we have re-launched it as the "Classic" and it will be produced in tens and twelves.

Sundown Audio requires us to send customers with equipment problems directly to them for all warranty and non-warranty claims. Please follow their proceedures..